Mitsuhiko Amano is full of regrets. A 46 year old salaryman who had just been laid off, he was told that his wife wanted a divorce, something that he might have been wanting for years. So he visits a soapland, a place he hasn’t been since he started dating his wife 22 years ago. While there, a fire suddenly erupts, trapping Amano and a soapland girl in the bath. In a rare moment of bravery and decisiveness, Amano attempts to lead the girl to safety, only to slip and hit his head. As his consciousness fades, he sees the back of the soapland girl making her escape… A fresh set of regret blankets him as he passes out, he returns to his 16-year-old body while remaining 46 years old. The time is 1986. 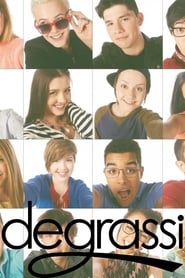