I Will Find You a Better Home

28-year old Fang Si Jin loves herself. She is a woman who sells houses, the regional manager of a famous real estate company. In a turn of events, she is sent to deal with one of their chain stores, which has been suffering from declining sales. The manager of that store is Xu Wen Dao, a “nobleman” who is kind and can’t bear to fire his underperforming employees. Fang Si Jin sees such benevolence as weak and useless. She manages to save the store using her cold, ruthless methods, but it loses its warm, inviting atmosphere. Fang Si Jin and Xu Wen Dao constantly butt heads over their different philosophies 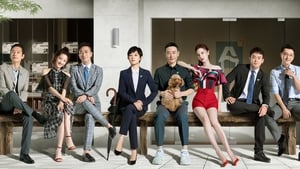