In an Eastern-styled fantasy setting, a brother and sister team of sacred guardians is beset by the Xuan Gui Zong, minions of Miè Tian Hai, who seeks the Tian Xing Jiàn sword that they possess. Hai showing up himself leads to the defeat of the brother, but his sister, Dan Fei, jumps off a cliff to temporary safety. Later, a wandering swordsman comes across a ruined temple where a statue of Buddha is protected by an umbrella against the rain. When he takes the umbrella for himself, a man resting under a tree nearby informs him the he must be compassionate to the next traveler he meets as trade-off for taking the umbrella. But the next traveler is Dan Fei, who is still being pursued by the Xuan Gui Zong minions, and between that and the sorcery of the other man he finds himself unable to avoid getting involved. 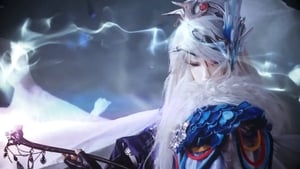 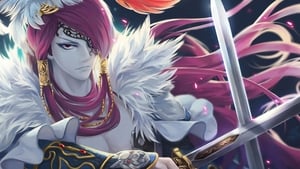 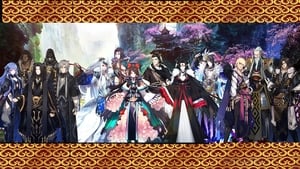 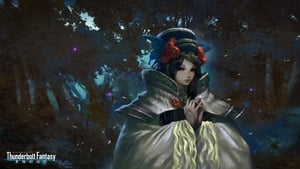